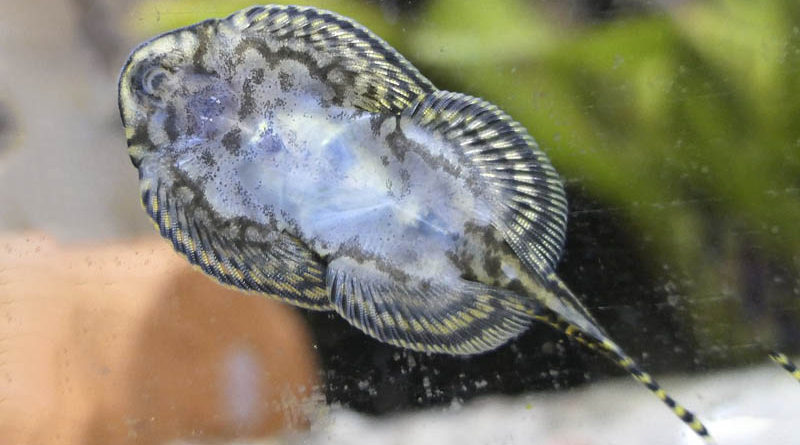 Hillstream loaches are often sold in the cold water section of your local pet store or fish store. When they first arrived in the hobby they were often mislabeled as “hong kong plecos” or “coldwater algae eaters”. Although, luckily, the tendency to mislabel these fish is declining.

So, since they’re sold next to coldwater fish like goldfish and dojo loaches, does this mean we should be keeping them in unheated aquariums? That’s the question I’m going to answer in this article.

What Are Hillstream Loaches?

To begin with, what exactly is a hillstream loach? Well, the clue’s in the name. They’re a type of loach that are found in streams and rivers flowing through and down hillsides and mountainsides.

Scientifically speaking, hillstream loaches are grouped in the “Gastromyzontidae” family. You can find species within the Gastromyzontidae family in China and Southeast Asia.

Their bodies are flat and spread out in a disc-shape. While much smaller, their bodies can be likened to that of a stingray. Unlike rays though, hillstream loaches cling to rocks with their undersides.

So, Can We Keep Hillstream Loaches In Cold Water?

What do we mean by cold water?

Well, if we mean unheated water, then yes—hillstream loaches can be kept in cold water. Bear in mind, most people’s homes are kept around 70°F (~21°C) year round.

So let’s take the most commonly available hillstream loach, Sewellia lineolata, as our example. According to Seriously Fish, S. lineolataneed a temperature of between 68°F and 75°F (20°C-24°C). So, the typical household temperature is within the advised range for hillstream loaches.

Although, according to AccuWeather.com the lows at night regularly drop into the low 60s (which is around 16 or 17 in Celsius)!

Therefore, I’d be happy to keep these fish indoors without a heater without worrying about it. However, I wouldn’t keep them outdoors if you expected the temperature to drop below 60°F.

But, temperature isn’t really the biggest factor for hillstream loaches… oxygen content is!

Because while the temperature in Southeast Asia where many of the hillstream loaches are collected can be quite cool at night, we have to remember that it regularly peaks at over 100°F during the day!

So, the reason I say “sort of” isn’t because they need lower temperatures per se. Rather, it’s that they need higher oxygen content in their water. And colder water has a higher carrying capacity for oxygen. So, by keeping them in unheated tanks, you’ll have an easier time providing them with the required oxygen.

Do Hillstream Loaches Need Anything Else To Be Happy?

Hillstream loaches like a strong flow, because that’s the environment they’ve evolved to live in. As such, you should utilize pumps to keep the water flower around your aquarium as much as possible.

Personally, I like Koralia’s water circulation products—they work really well for setting up a fast flowing, hillstream biotope. You can grab them on Amazon here (affiliate link). As a result of their need for strong flow, some kind of circulation pump is a must have for a hillstream loach setup.

I favor white cloud mountain minnows as a midwater fish for a hillstream tank; this is because they are one of the most commonly available fish in the hobby, are quite hardy, and enjoy the fast flow. So they make great tank mates for your hillstream loaches.

You can also consider some North American native fish, like the rainbow shiner (Notropis chrosomus). Also, you should definitely consider the genus Rhinogobius—a genus of gobies—because they inhabit similarly highly oxygenated and fast flowing mountain streams. 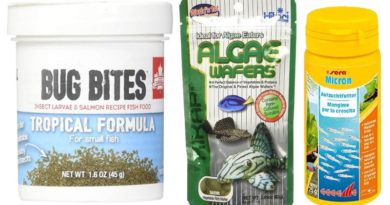 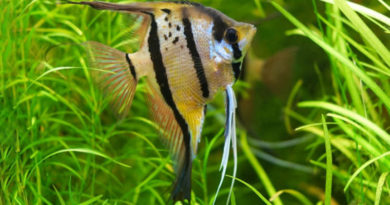 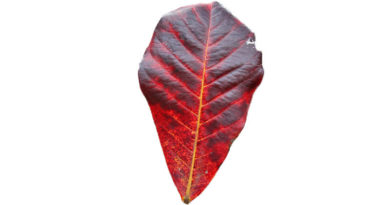 Catappa Leaves, Do They Actually Do Anything?