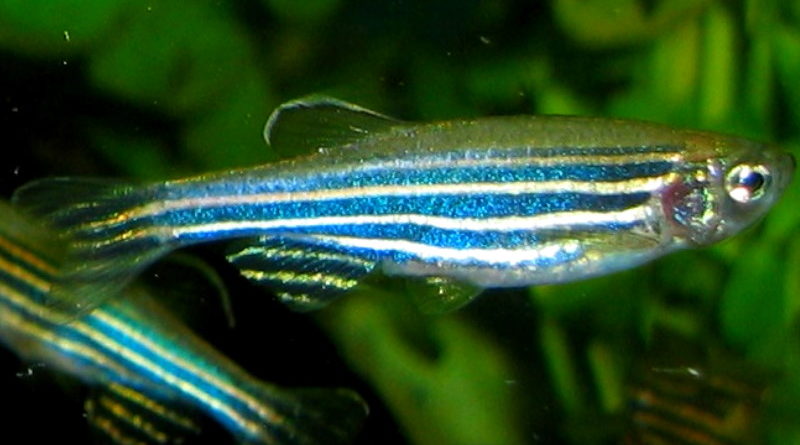 In this article, I want to tell you exactly why you should keep zebra danios!

Not everything that’s popular is necessarily “good” or, more accurately, a good fit for you. But, popularity is a good starting point to look for quality, or general suitability. So, with that in mind, let’s look at one of the most popular fish in the aquarium hobby. The zebra danio! Also known as the zebrafish or zebra fish, and is classified as Danio rerio (i.e. that’s its scientific name!).

I’m not saying appearance is everything when it comes to fish, but more often than not we pick fish for our aquariums based on looks! So, the zebra danio must be quite attractive to be so popular?

Well, kind of! I say “kind of” because—of course—beauty is entirely subjective, but mostly because it depends how you catch them. In the fish store they can look a bit drab, and that might be because they just got in from being shipped from a fish farm overseas.

The zebra danio is a small, boring, drab fish—a lot of people jump to that conclusion. But nothing could be further from the truth! Because, color-wise, the zebra danio is stunning. Of course, you’ll need a comfortable, well-cared-for, well fed fish for it to show its colors.

A happy zebra danio has a yellowy-silver base color, with rich blue and vibrant gold horizontal lines! In addition to those lovely colors, the zebra danio possesses a pleasant and fitting torpedo-shaped body. So, as you can imagine, the horizontal stripes along the zebra danio’s flanks really accentuate its length and the speed with which it darts around the aquarium.

If you’re in the US you can grab zebra danios at the big box giants—Petco and Petsmart. Also, you could probably be sure to find them in a mom and pop fish store too. And whenever I’ve been on vacation elsewhere around the world, I’ve always found zebra danios for sale in the fish stores. It seems like they’re popular just about everywhere.

“Tank raised” is an expression you’ll hear a lot in the aquarium hobby, it means that a fish has been captive bred rather than extracted from the wild. But it can be a bit of a misnomer because the most popular aquarium fish—think neon tetras, golfish, et al—are actually farm raised. Therefore, they were most likely raised in outdoor ponds or large artificial vats.

Regardless, it is a good thing that zebra danios are bred in captivity because this removes the impact on wild populations. Furthermore, successive generations of captive bred fish become better adjusted to life in captivity. This means that zebra danios are more tolerant of a wider range of pH values. Additionally, they’re accustomed to eating commercial fish foods—so, whatever flake food you like will suit them just fine!

This is a bit of controversial statement, because zebra danios are typically thought of as a tropical fish and they do need their water to be somewhat warm. But, the truth is, they might not actually need an aquarium heater in your home. This is because most of us keep our homes warm enough for them anyway, so there’s really no need for a heater in the aquarium.

Fishlore quotes their required tempeprature as 65-75°F (18-24°C), and most of us keep our homes heated to within that range in the winter, or cooled to that range in the summer! Therefore, no need for a heater!

However, I’d keep a spare one in the closet in case your gas or propane heating should go out in the winter and you still have electricity.

This is where zebra danios really stand out—there are so many color variations available if you don’t like the naturally occuring blue and yellow coloration.

First and foremost, and my favorite type of zebra danio, is the golden variety. This is mutation that breeders noticed and then line bred for. It lacks the blue of its wild counterpart, which gives it an overall golden appearance. This is nice if you’ve painted the back of your aquarium a dark color, because the ligher golden variety really pops against the contrast of its dark surroundings.

For a long time, those were the only color variants available: natural and golden. But, science stepped in and created a whole bunch more. Via methods beyond the scope of my humble article, DNA from other organisms was used to create a host of flourescent colored zebra danios sold under the name “GloFish”. As a result, you can now get zebra danios in red, green, orange-yellow, blue, pink, and purple.

But color isn’t your only choice—there’s also longfin vs shortfin varieties. Personally, I prefer the short fin type because they do like to chase and interact with each other in a boisterous way at times. And as such, it can lead to the longer finned type getting its fins torn a little bit. But, it’s mostly only an aesthetic concern, as the fins quickly heal.

The other concern is that the longer fins can slightly slow down their movement which could perhaps hold them back from accessing food as easily as their shortfinned brothers and sisters. Although, in most home aquariums there will be enough flake added for them to get enough get enough food.

Ultimately, it’s an aesthetic choice you should make—get the type you enjoy looking at the most!

Yes, zebra danios are suitable for a 10 gallon aquarium. Again, referring to Fishlore, the zebra danio can reach up to 2 inches (5 cm). So, at that small of a size, they make a great candidate for your 10 gallon aquarium. However, how many you can squeeze into your tank really depends on your filtration, if you have live plants in the tank, and most importantly, how often you change your water.

To understand overstocking and how many fish you can have in your aquarium, I recommend you read my article on overstocked aquariums here.

Will They Go With My “INSERT FISH”? Probably!

“INSERT FISH” is a bit over the top of me, but I’m not exagerrating when I say that zebra danios go great with most other aquarium fish. They’re small, active, and generally keep to themselves. They’re also so fast that other fish typically can’t keep up with them to bother them even if they wanted to!

However, you will need to be aware that any fish that’s capable of fitting another fish in its mouth will likely (at some point) end up eating said smaller fish. As a result, I recommend keeping zebra danios with other similarly sized fish. Or, at the very least, fish that won’t be able to fit the zebra danio in its mouth.

Angelfish And Betta Together? 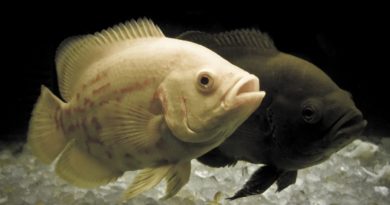 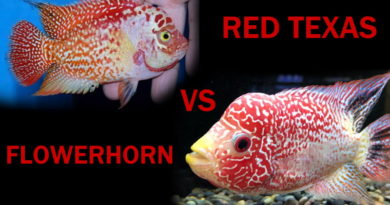